An ellipse is a stretched circle. 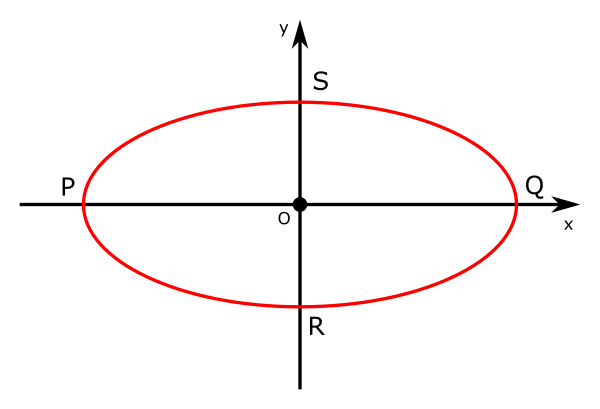 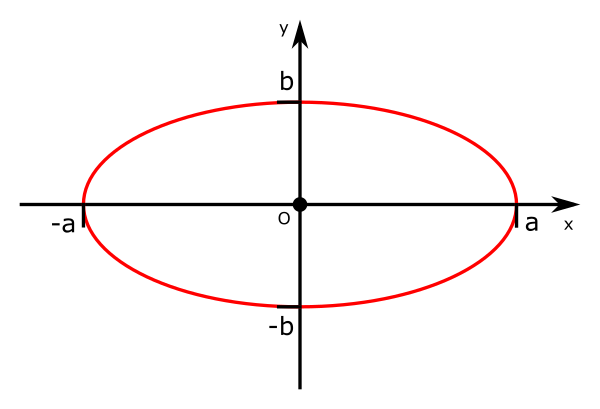 A circle is a special case of an ellipse, where the major and minor axes have the same length.